Warning: sprintf(): Too few arguments in /home/hillsdaleoffer/public_html/wp-content/themes/minimal-lite/assets/lib/breadcrumbs/breadcrumbs.php on line 259

How you can get a filming permit in Dubai﻿

With the rapid advancement and growth in Dubai, the Dubai Film and TV Commission (DFTC) has now reduced the duration of shooting permits for the filmmakers to help them shoot conveniently and efficiently under certain restrictions.

How to get a filming permit in Dubai?

To obtain a filming permit in Dubai, it’s necessary to understand some requirements and documentation work. The list of documents includes.

1. Passport copies of the crew members

2. Script and other production details

The Dubai Film and TV Commission (DFTC) is responsible to issue shooting permits in Dubai and the UAE. The procedure involves the following steps.

The applications can be made online. The DFTC has announced to approve the shooting permits within few hours but it the permit takes more than 3-4 working days to process, DFTC will let the company know about it.

2. Briefing about the Project

It’s essential to share brief details about the project or even apply for the approval of the script online to have a better understanding of the objectives, purpose, and the requirement of the film.

Even if you’re applying through a company, it’s important to include the company and the filming details, the list of equipment, and other details.

If you’re applying through a production agency, it’s important to provide them all the necessary details and wait for the confirmation of the project.

After the completion of all the formalities, getting a shooting permit becomes easy whether you’re applying through another company or directly.

Some things to know before applying for the permit

1. The approval of the script can sometimes take more than 20 days.

2. The Filming permits are not necessarily applicable to students who are shooting films for their school projects.

3. The cost of the permit depends on the location and the duration of the shoot. Mostly, the application fee starts from 500 dirhams. The fee for private locations may charge additional fees. 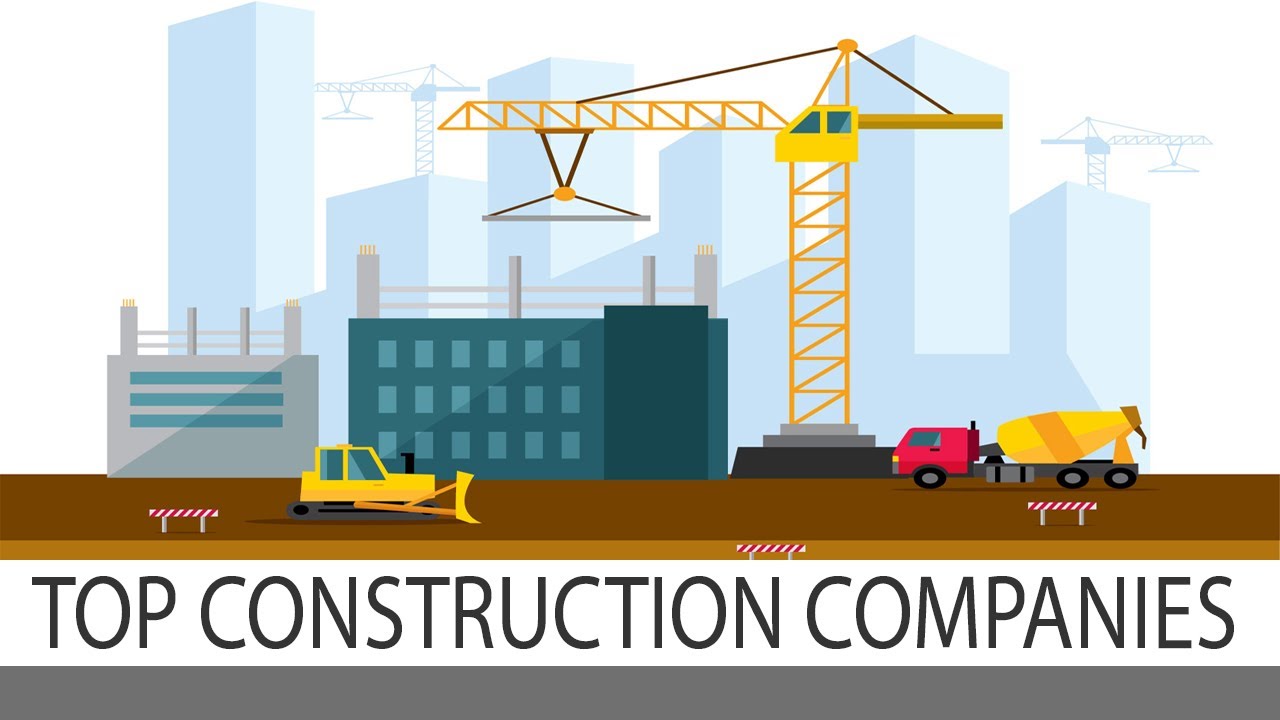 What to look for when hiring a construction company

Things to look for in an interior designer 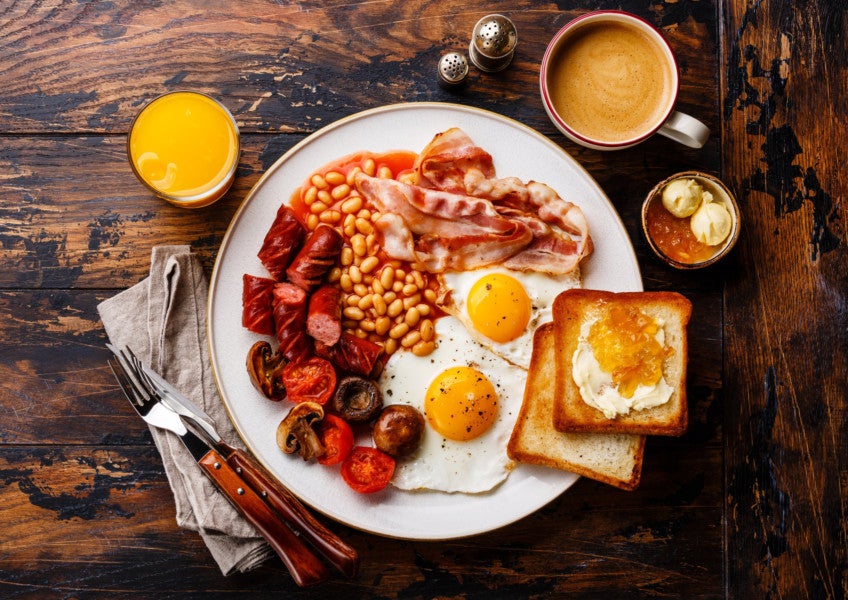 Know this first before opening own restaurant